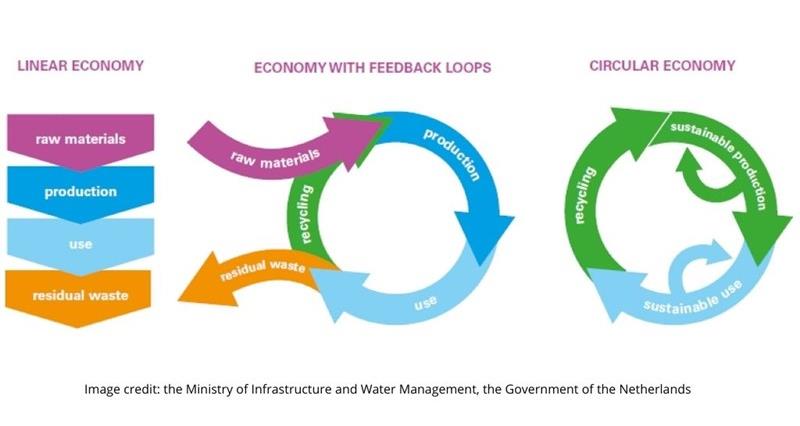 What is a circular economy?

At its most basic, a circular economy is about making the most of resources. Producing more with less; maximising the use and value of resources; reducing input use and waste output.

If the agricultural industry is to reduce its carbon footprint and reach net zero GHG emissions, an important part of the approach will be increased efficiency and productivity. A circular economy system offers opportunities to minimise the carbon footprint of produce while also supporting sustainable farm businesses and protecting the environment.

A ‘reduce, re-use, recycle’ system maximises the use and value of on‑farm (or bought‑in) resources, reusing these within the system wherever possible, and recycling any waste at the end of the process.

This can be contrasted with a linear economy, which follows a ‘take, make, dispose’ system which often fails to use resources to their full value. Careless disposal of waste at the end of the process can also cause problems, such as environmental damage in the case of some agricultural waste and residues.

When the resources in a system are finite, such as clean water or nutrients in soil, a circular economy will prolong their availability while a linear economy will take them out of the system, making them unavailable for future use.

Farming systems often already have some elements of a circular economy within them. For example, if manure from livestock is used efficiently as fertilizer >for grass or crops, which are then consumed by livestock, the nutrients and organic matter form a cycle and that value is not lost.

In a system that produces food or other saleable products some of the resource value is inevitably passed into the supply chain when that product is sold. It is also likely that some resources (fertilizer, plant protection product, seed) must be bought into the system rather than produced ‘in‑house’. In this way there are some limitation to a circular economy and an ‘economy with feedback loops’ is often a bridging stage between linear and circular economies.

How can I get started?

Developing a farming system which moves towards a circular economy involves a range of actions, many of which are outlined in our Climate Change Mitigation webpages.

A good first step is to review your farm system to identify practices and processes which could:

Where inputs must be bought in and waste sent off‑farm, ask your suppliers and contractors how far their operations support a circular economy system. 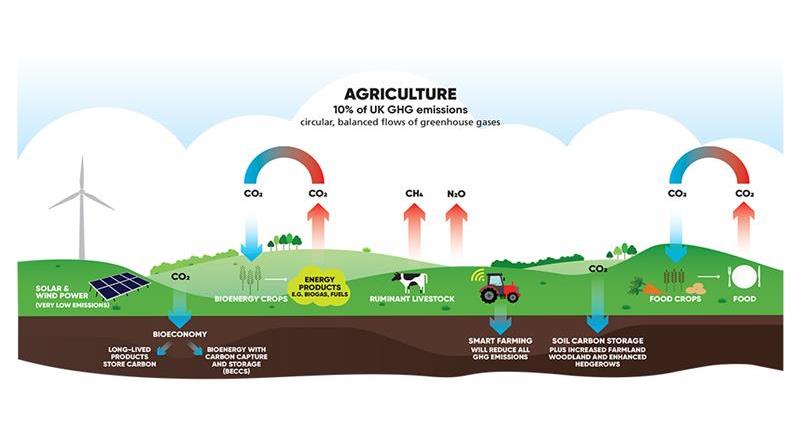 Climate Change and Agriculture - the Basics 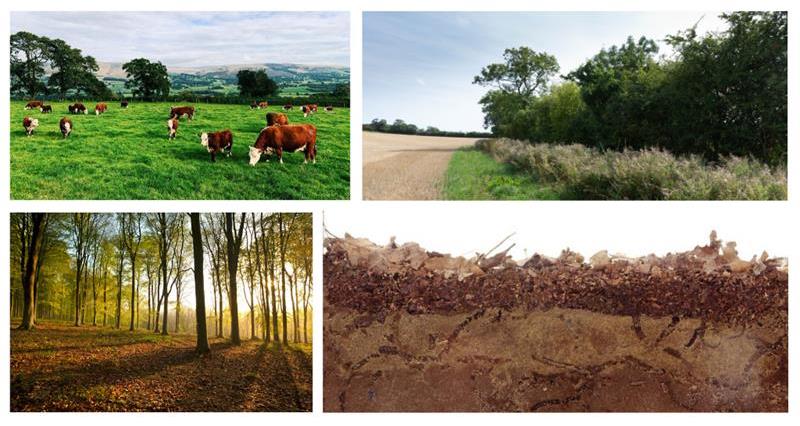 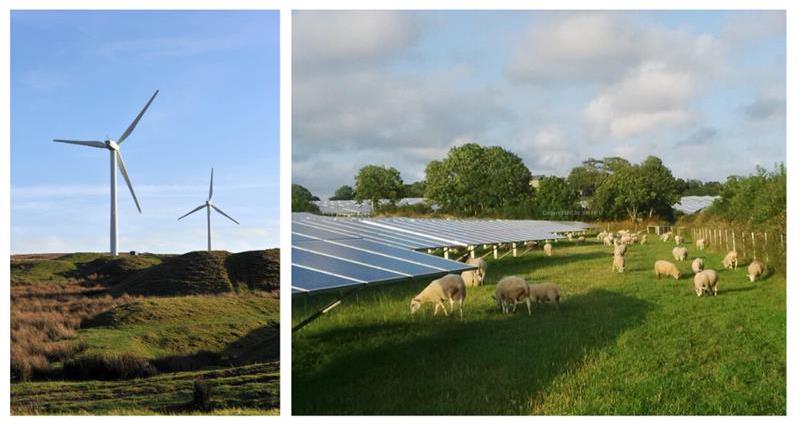 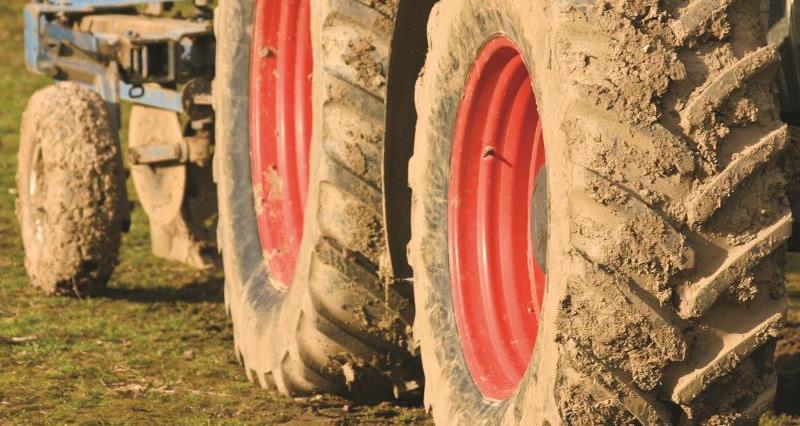 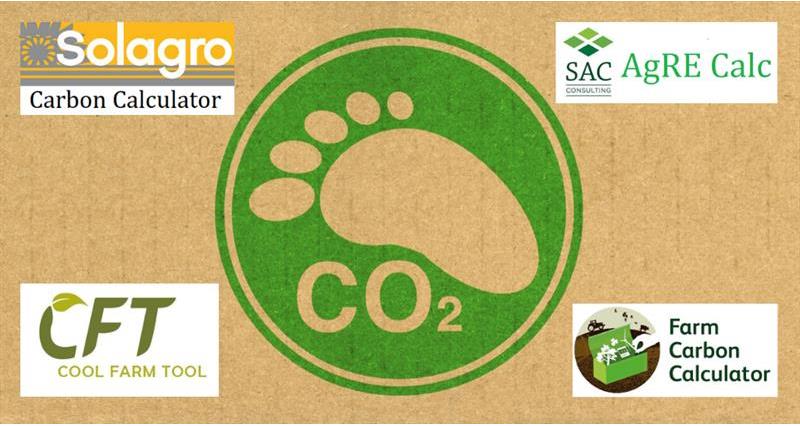 Carbon Auditing - what is your farm’s carbon footprint?