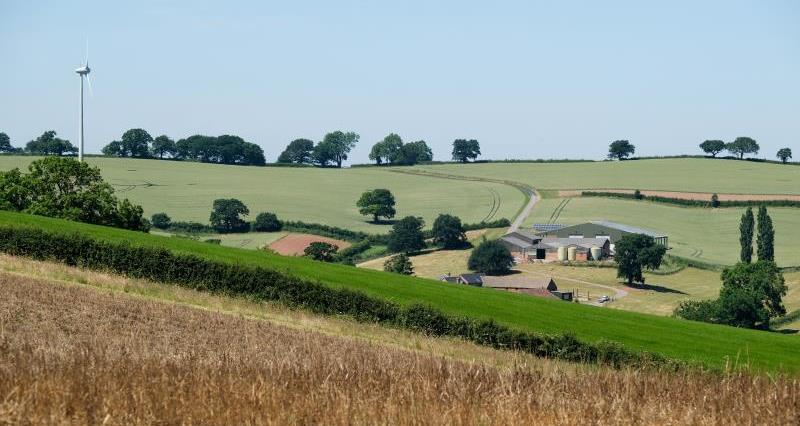 In 2009, the Campaign for the Farmed Environment (CFE) was launched in response to the abolition of compulsory set-aside through the EU’s Common Agricultural Policy (CAP).

Amid concerns around the environmental impacts of the announcement of a 0% agricultural set-aside level for 2008, the NFU and the CLA put forward a proposal to establish CFE as a preferred alternative to compulsory set-aside in England.

The NFU and CLA felt that the government proposals, to introduce a mandatory scheme which would take 6% of arable land out of production and require additional management actions, were disproportionate and unlikely to deliver the environmental benefits sought.

They believed that evidence from research projects into botanical diversity, use by farmland birds and the importance of set-aside in protecting soil and water showed quite clearly that the benefits tended to be site specific, dependent on the management undertaken on them and also varied depending on where such areas of land were located.

As a result of strong evidence-based arguments, the then Secretary of State Hilary Benn agreed that an industry-led voluntary approach was a suitable alternative and the CFE was launched to replace the environmental benefits of set-aside on 5 November 2009 at the farm of NFU President at the time, Peter Kendall. 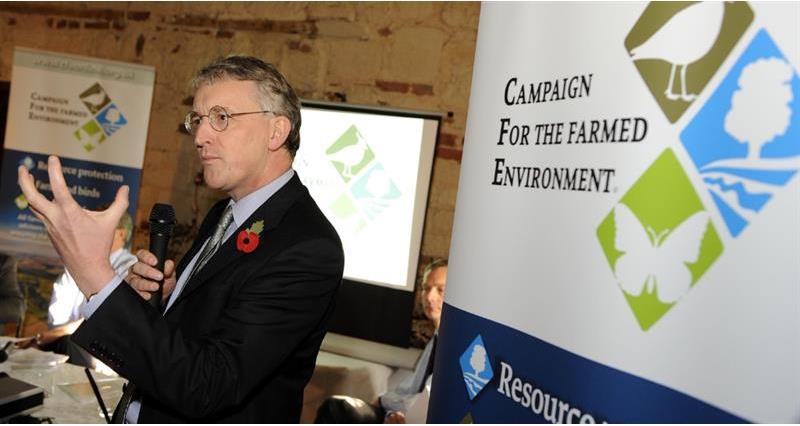 In its original format, CFE introduced a range of 15 Campaign Voluntary Measures that farmers or growers could undertake outside of agri-environment schemes. These were designed to:

Every arable farmer in England was asked to engage with CFE by selecting some of the most beneficial options when they joined or renewed ELS, and by carrying out some of the voluntary measures the campaign developed in addition to ELS on their farm. CFE brought all the leading farming organisations together to encourage farmers and land managers to voluntarily adopt these important land management practises to benefit the environment. 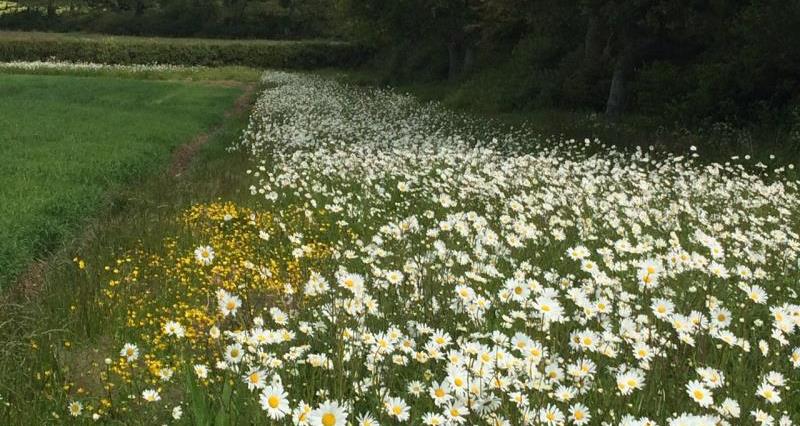 As the project progressed, we developed guidance to support farmers in other aspects of environmental management.

Much of the CFE guidance was still relevant to arable farming, but we also produced guidance to support environmental measures on livestock farms and actions which can offer environmental benefits whatever the focus of the farm business.

We now work with our partner organisations to provide guidance to support farmers in delivering for the environment and celebrate the great work which many already do.

Find out more about our current work and our partner organisations. 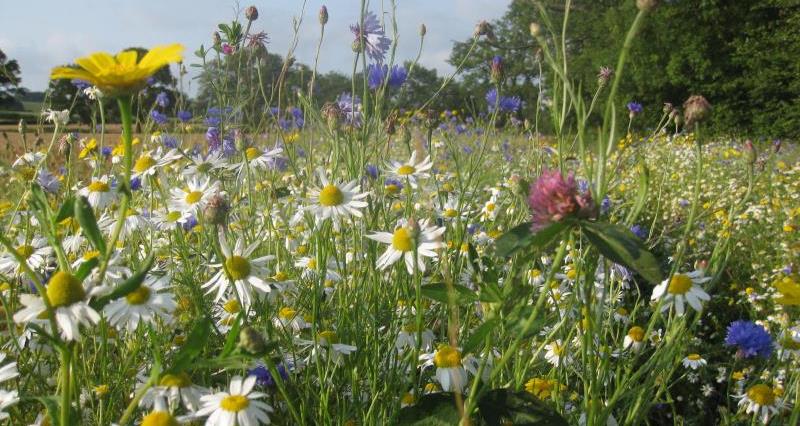 An overview of the Championing the Farmed Environment project and how it supports farmers to deliver environmental benefits while running productive businesses.