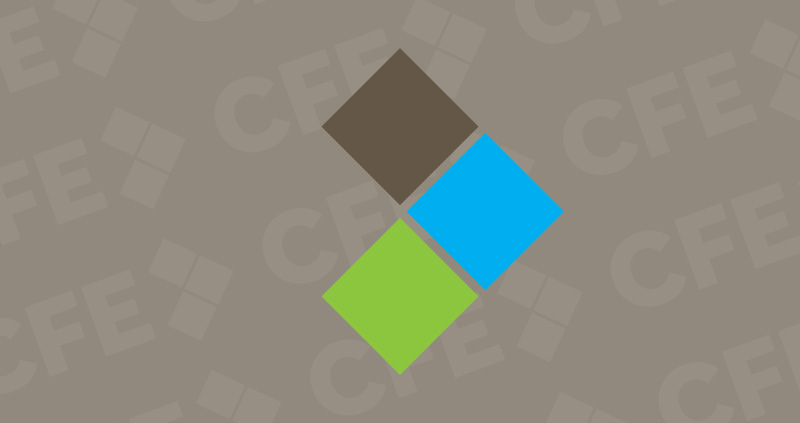 Fraser runs his own 70ha mixed farm with partner Rosy Eaton as well as a 60ha arable holding with his father. He has 45 breeding pedigree Beef Shorthorn cows plus followers and grows spring beans, oilseed rape, wheat and barley on a six-crop rotation.

All the female cattle sold go for pedigree breeding stock whilst the bulls are either sold as breeding bulls or go to Darlington Mart as heavy bulls at 2 years of age. All finished stock are fed on a ration of home grown silage, barley and beans.

The work on the farm is done with their own machinery, with the exception of spraying and bailing, which is done by contractors.

Fraser recently moved to Throstle Nest from an upland farm. He has previously worked full-time for the North York Moors National Park and also has an environmental consultancy business with Rosy. He combines his CFE role with his farming and consultancy work.

What environmental management do you undertake on your farm?

The ELS forms the formal part of our environmental management however there is much more that we are doing informally. We have a number of old pastures that are outside of ELS but are managed in a low input way. These tend to be more “tussocky” which is good for insects small mammals and the resident barn owl.

We also have a “wild area” of wet woodland and wetland habitat in addition we have over 20acres of woodland over the two farms.

We have just sown a field of herb rich grazing pasture which is a bit of an experiment to see how it works both agriculturally and environmentally.

What CFE voluntary land management measures are you using?

We have an excess of overwintered stubbles and we have extra areas of wild-bird seed mix that contributes towards the campaign. I find it's very easy to do a little bit extra if you are already in an environmental scheme and it's worth using any non-productive areas to contribute.

How are you contributing to the Voluntary Initiative?

I use a BASIS qualified agronomist who walks my crops and then advises me on the best practice as well as keeping my field records up to date. I use a contractor to spray and the machine is tested under the National Sprayer Testing Scheme. We don't spray things unnecessarily or use excess products, which makes good business sense as well.

We are using 6m buffers against main watercourses, this year I am adding buffers to all the remaining watercourses on arable land, these will be voluntary strips sown with ryegrass and red clover that I intend to crop for silage so not meeting CFE requirements but acting as a useful buffer.

What measures are you taking towards Nutrient Management?

Again using an agronomist who is also FACTS and BASIS trained means that I am managing the nutrients on my grassland and arable efficiently and recording what goes where through Planet software. We also spread farmyard manure from our own herd of cattle and it's making sure that's used to its potential.

What other measures might you be looking at in the future to improve both your commercial farm business and contribution to the environment?

I'm quite interested in looking at how red clover works on grassland to provide nitrogen and reduce my fertiliser bills.

In 2010 I erected a beef finishing unit on the arable farm at the time this moved cattle from the upland unit to the lowland in the winter. A key factor was to provide muck for the arable land and avoid hauling straw around.

I think looking at better soil management will help to improve my cereal production as well as having benefits financially. After the weather in 2012 but I have been installing drainage at the new farm.

We are in the process of renovating our farmhouse and will be installing a wood pellet boiler which is good for the environment and hopefully more cost effective than the oil alternative.

CFE has changed slightly now going-forward, as CFE co-ordinator, what would you say to farmers?

CFE has demonstrated that a voluntary approach can work and it can be taken on in the future. CFE did fend of regulation back in 2010 and the government has embraced this type of approach. It looks like greening will happen, a successful CFE may help guide the implementation of this at a member state level and end up with a more workable set of rules for farmers.

What are the benefits of taking part in CFE?

The areas of land we have taken out of production are lower yielding and generally more difficult to manage. With ever increasing input costs we need to look at the realistic yields from each acre of land and if we are actually making any profit over a 6 year rotation.

Hopefully, if we all do our bit the real benefit will be to us in that we avoid more regulation in agriculture and the often draconian penalties that come with it. I think it is also important that as an industry we are portraying a good public image, after all the general public are our customers. The perception of British farming has improved but more can still be done.