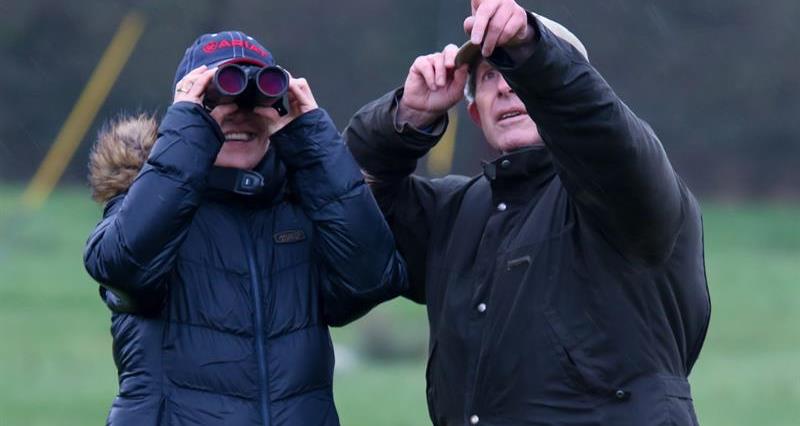 To mark the start of the 2019 Big Farmland Bird Count, a fantastic launch event was held at NFU President Minette Batters’ Wiltshire farm. Even the wind and rain from Storm Eric couldn’t hold us back from the count. While the weather could have been better, we still saw an abundance of wildlife on the farm.

With media coverage from BBC Points West, the Guardian, Country Life magazine, and Western Daily Press to name a few, it is important to recognise that their role is crucial in terms of getting the word out for the Big Farmland Bird Count. Hopefully, this will result in a substantial increase on the 1,000 farmers who took part last year, and so our thanks go out to all the reporters who braved the weather to support us. Huge thanks also to Minette Batters for being a great host, and providing us with that all important morning cup of coffee. 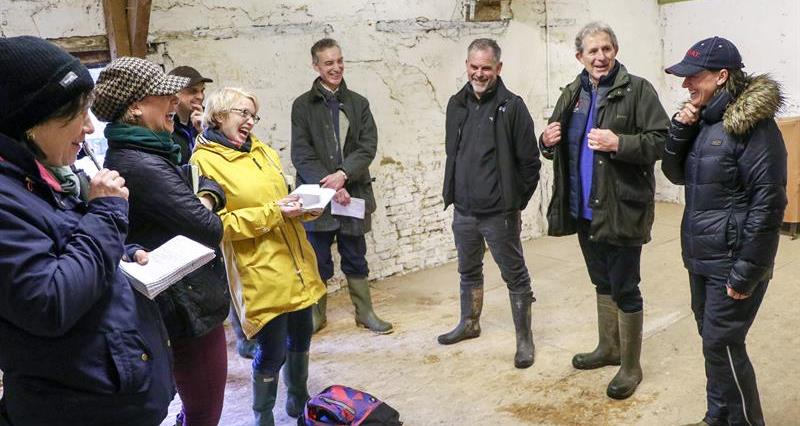 Heading down to the water meadows, a robin’s song could be heard, a number of blackbirds were perched in trees, and tree sparrows were darting out from bushes running alongside the track. The water meadows themselves clearly support a great deal of bird species, with one of the first sightings of the morning being a flock of about 60 lapwing flying effortlessly synchronised across the meadows. The farm holds a diversity of habitats, with the water meadows attracting an interesting mix of birds; numerous mute swans, teal ducks, crows, coots and cormorants were among those seen. 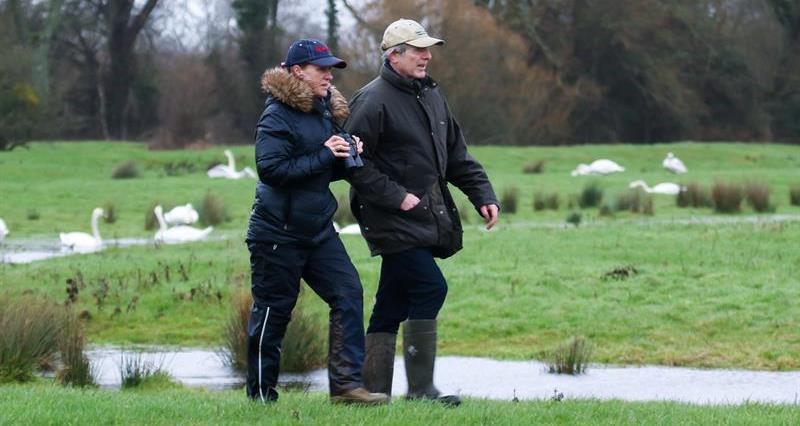 The chief biodiversity adviser at the Game and Wildlife Conservation Trust, Peter Thompson, showed his birder-enthusiasm, and his great knowledge of farmland conservation; a hugely important biodiversity resource considering just over 70% of the UK’s landscape is managed by farmers. As Peter said, birds experience a phenomena called the ‘hungry gap’ around the winter months, where feeding grounds see a decrease in food resource. This is where farmers come in and can help farmland bird species. One way of doing so is supplementary feeding. Already done by a considerable number of farmers, sprinkling grains and seeds bridges the gap between the decrease in food resource over the cold months, tiding the birds over until the spring/summer.

Farmland bird decline has been well noted over a number of decades, and events such as the Big Farmland Bird Count are a key aspect of conservation that allows farmers to see how participating in something as simple as supplementary feeding can really make a difference to the wildlife on-farm. As Peter noted, he can think of numerous examples of farms he advises around Wiltshire where small-scale conservation initiatives make such a positive difference to the biodiversity, which all links in to the bigger picture of conserving not only farmland bird species, but allows us to think at a landscape scale, and even wider. 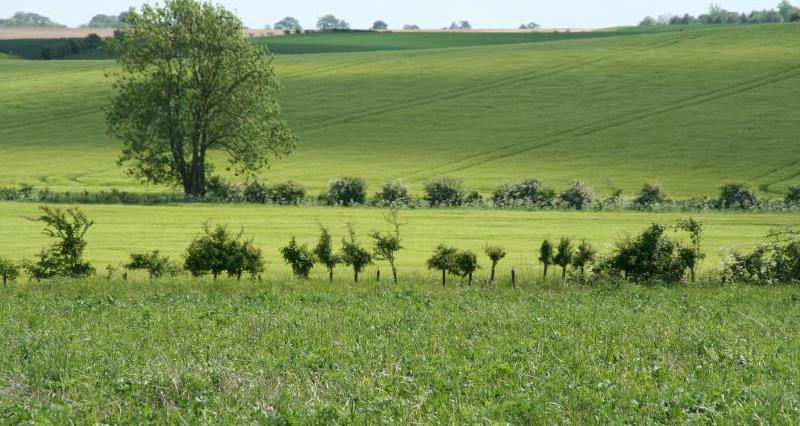 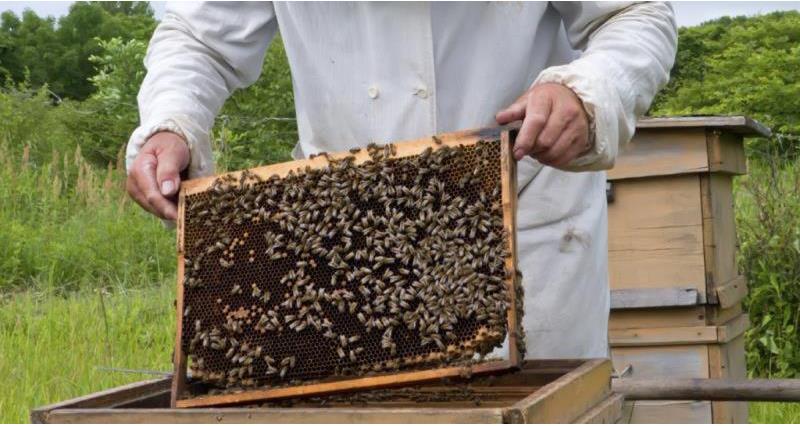